TREASURE PAINTINGS BY JR BISSELL: a pirate rendition of pablo picasso "loot is a lie"

The following [excerpted] statement was made in Spanish to Marius de Zayas. Picasso approved de Zayas' manuscript before it was translated into English and published in The Arts (New York, May 1923) under the title "Picasso Speaks."


I can hardly understand the importance given to the word research in connection with modern painting. In my opinion to search means nothing in painting. To find, is the thing. Nobody is interested in following a man who, with his eyes fixed on the ground, spends his life looking for the pocketbook that fortune should put in his path. The one who finds something no matter what it might be, even if his intention were not to search for it, at least arouses our curiosity, if not our admiration.


Among the several sins that I have been accused of committing, none is more false than the one that I have, as the principal objective in my work, the spirit of research. When I paint, my object is to show what I have found and not what I am looking for. In art intentions are not sufficient and, as we say in Spanish: love must be proved by facts and not by reasons. What one does is what counts and not what one had the intention of doing.


We all know that Art is not truth. Art is a lie that makes us realize truth, at least the truth that is given us to understand. The artist must know the manner whereby to convince others of the truthfulness of his lies. If he only shows in his work that he has searched, and re-searched, for the way to put over lies, he would never accomplish anything.
​

The idea of research has often made painting go astray, and made the artist lose himself in mental lucubrations. Perhaps this has been the principal fault of modern art. The spirit of research has poisoned those who have not fully understood all the positive and conclusive elements in modern art and has made them attempt to paint the invisible, and therefore, the unpaintable.
They speak of naturalism in opposition to modern painting. I would like to know if anyone has ever seen a natural work of art. Nature and art, being two different things, cannot be the same thing. Through art we express our conception of what nature is not. 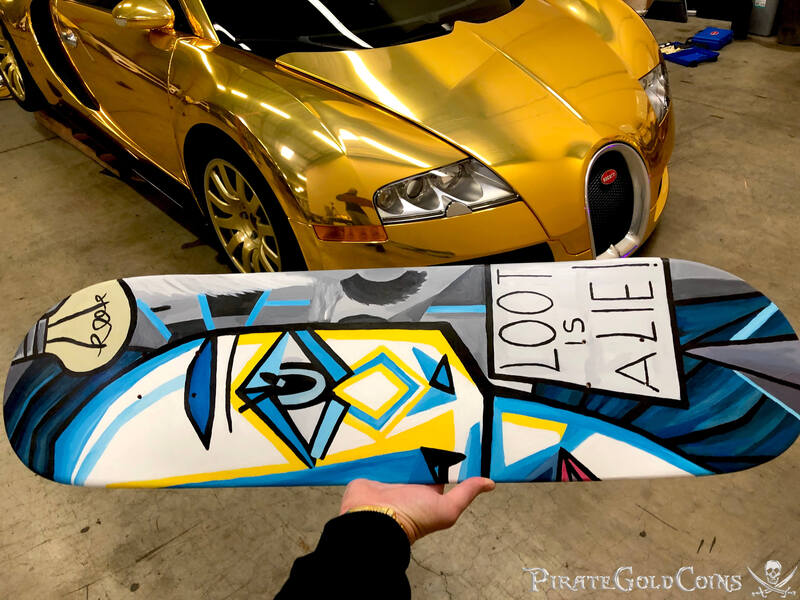 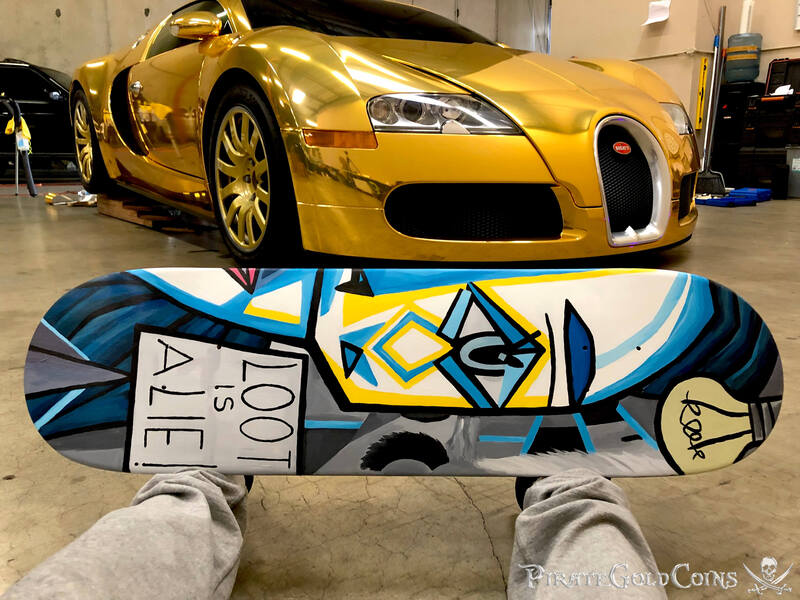 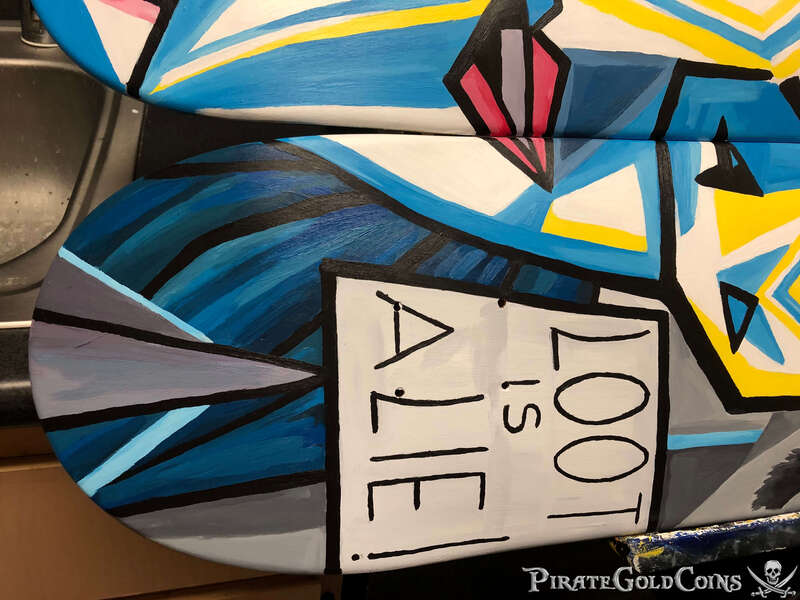 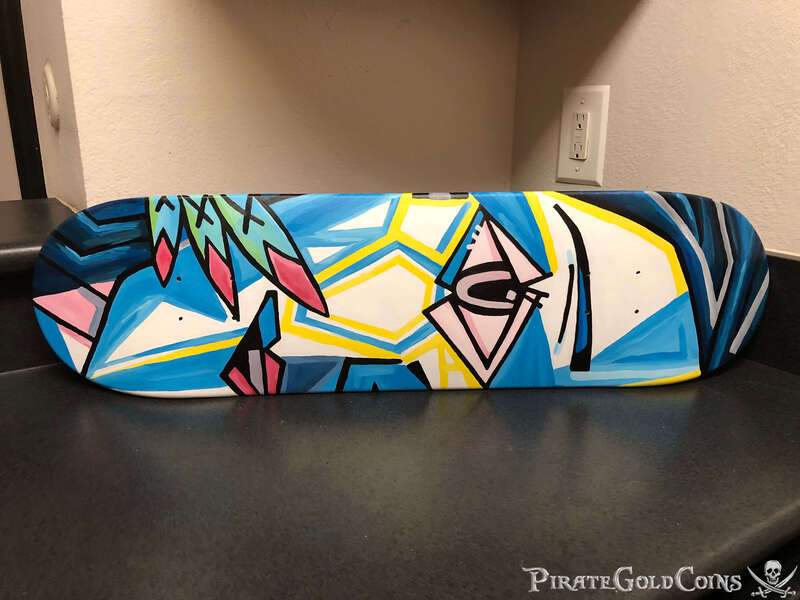 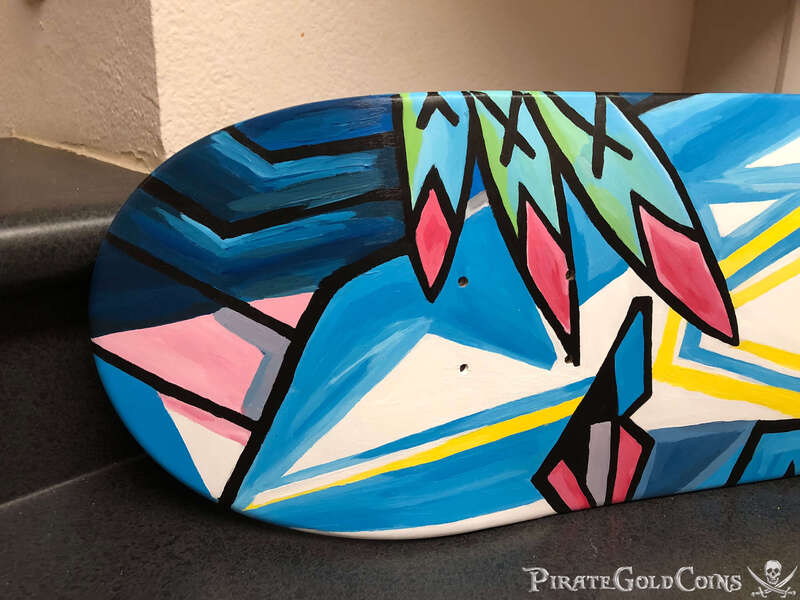 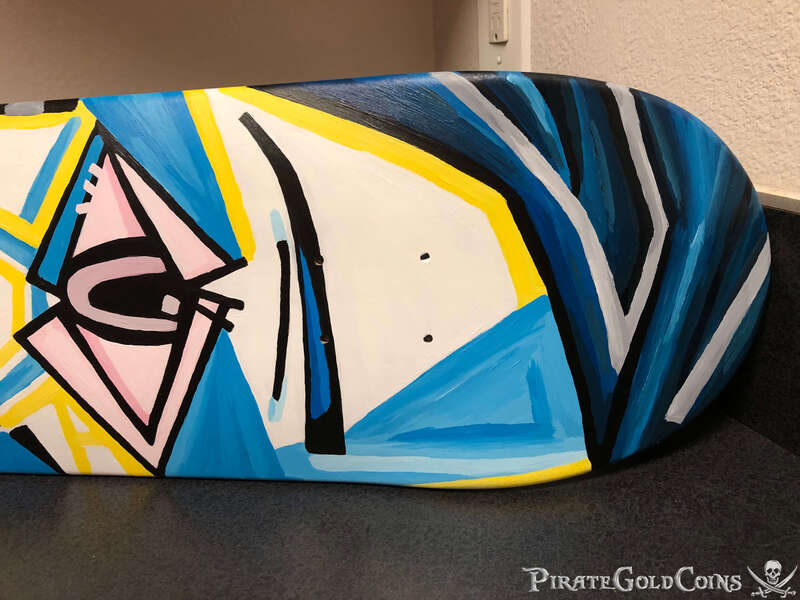 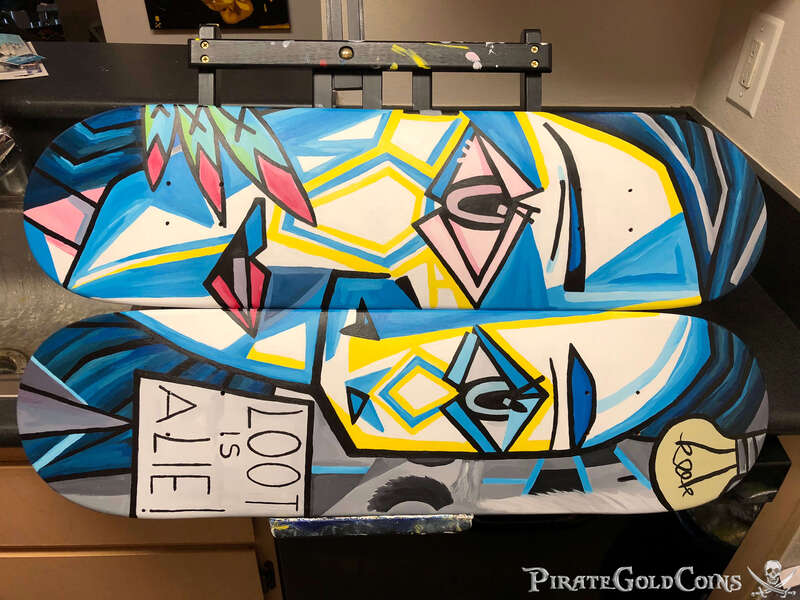 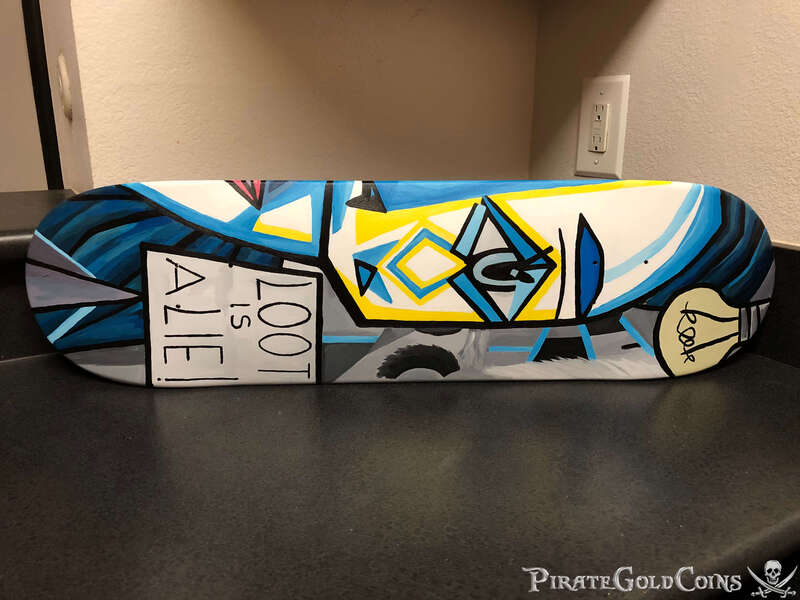 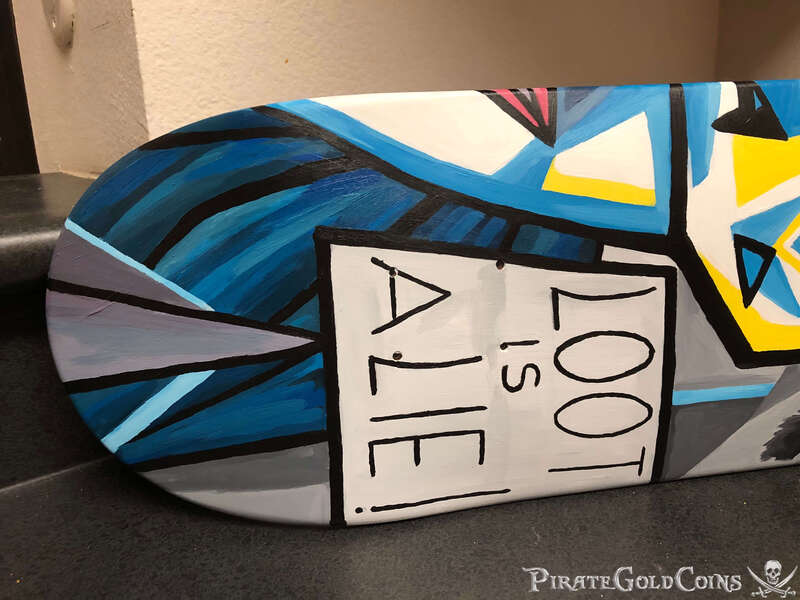 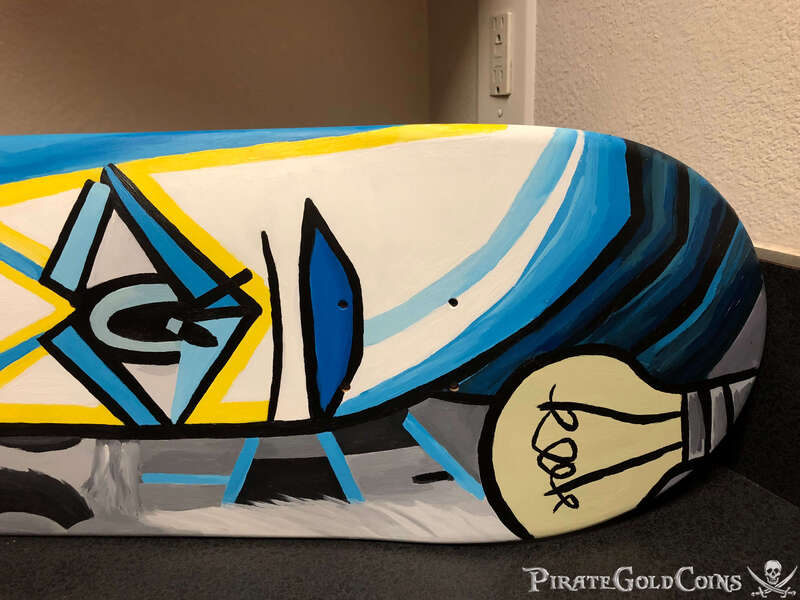 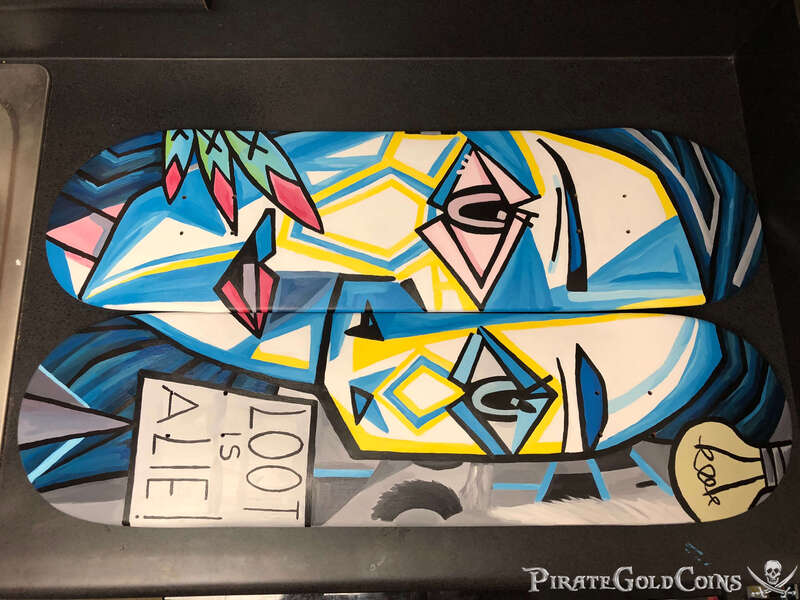 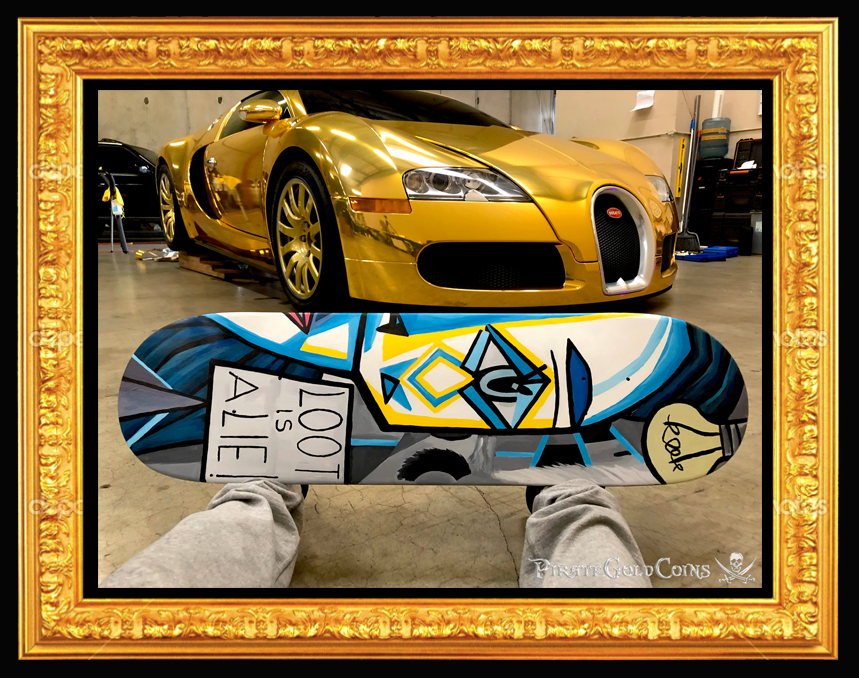