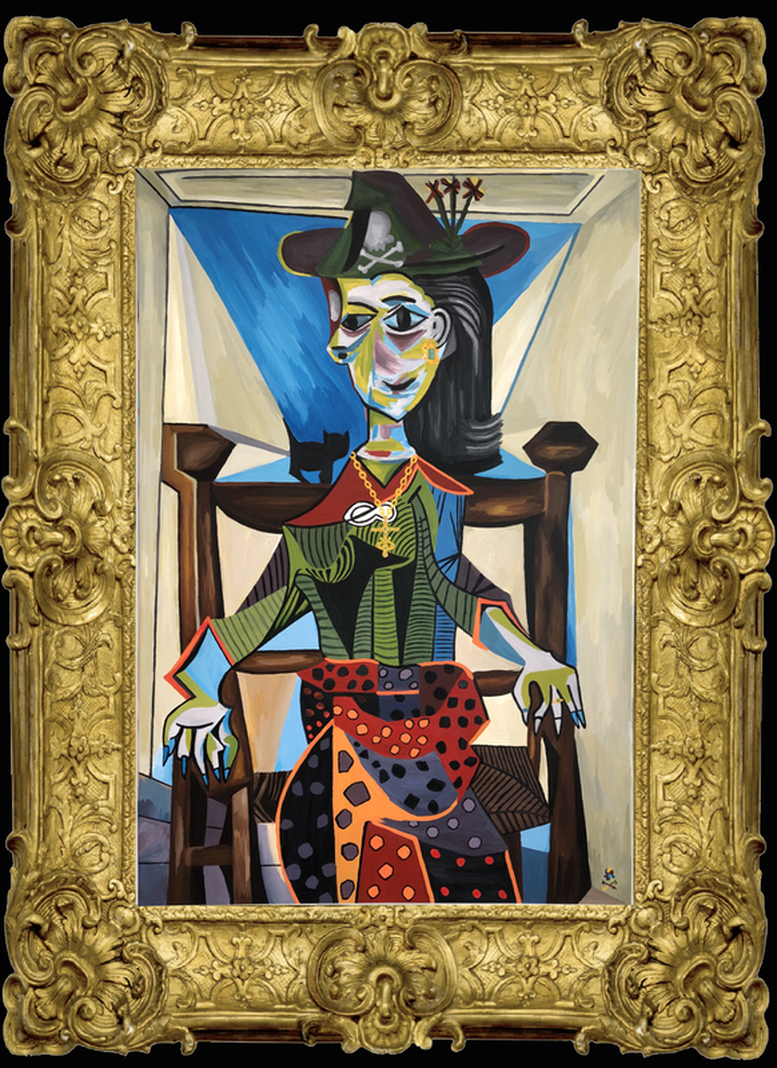 Click above image to view in eBay store
Treasure Paintings by JR Bissell: A Pirate's Rendition of Pablo Picassos "Dora Maar au Chat" which sold for $102.3 million back in 2006 (Sotheby's)! This was originally painted by Picasso in 1941, it depicts Dora Maar, the painter's lover, which is one of the world's most expensive paintings.

I also added 3 Shipwreck Artifacts into the painting, giving it my touch of Pirate.

Queen’s Jewels: As the “War of the Succession” raged on (also known as Queen Anne’s War) from 1700 to 1715 (until the Treaty was signed), King Philip V lost his beloved Queen consort, Maria Teresa. It was imperative for Philip V to find a new Queen in order to cement the relationship of the Burbon Dynasty in Spain. Due to the importance, it was carefully strategized and the arrangement was made to solidify the Union for both family and political dynastic concerns. The Choice, Elizabeth Ordordo Farnese, daughter of the hereditary prince of Parma. This union took place on December 24th by proxy, Elizabeth was 22 and Philip V, then 31. HOWEVER, Elizabeth would not consummate the marriage and she received her dowry ~ the Queen’s Jewels. World went out and artisans rushed to create jewels unlike any known before! These jewels were loaded onto the Capitana of the 1715 FLEET, the Nuestara Señora del Carmen. There were 8 Chests jewels that were loaded under the watchful eye of the Admiral himself, Capt. Ubilla, and all 8 Chests were lost that day (including the Admiral and his son) on July 31, 1715, at approx. 2am. There have been crosses found on many Spanish Shipwreck sites, but few can match the exquisite beauty and eloquence of this object. It’s connection to a larger jewelry objects (1992 brooch and earring set) have matching style and personalities that were part of the Original Real Eight Corporation. Featured in the book “Treausres of the Spanish Main” by John Christopher Fine (2006) pg 138 & 139 clearly exemplify these matching styles (brooches and earrings) with this Gold & Diamond Cross. The style (filigree) of this piece and setting type matches that of the other Queen Jewel’s as featured in several books (see attached pictures). Notice at the bottom of the Cross there’s an extra eye hole loop, as this piece was most certainly part of a much larger display piece for the Queen. This style is typical and can be seen in the Victoria & Albert Museum and in several other books (A Sparkling Age: 17th Century Diamond Jewelry pg. 215 by the Diamond Museum I Antwerp – published in 1933 and allso in the book “Fiver Centuries of Jewelry” pg. 45 – by the National Museum of Ancient Art, Lisbon – published in 1955. The 1715 Treasure Fleet was a Spanish treasure fleet returning from the New World to Spain. In the evening of July 30, 1715 , seven days after departing from Havana, Cuba, 11 of the 12 ships of this fleet were lost in a hurricane near present day Vero Beach, Florida. Because the fleet was carrying silver, it is also known as the 1715 Plate Fleet (plata being the Spanish word for silver plate). Some artifacts and even coins still wash up on Florida beaches from time to time. Around 1,000 sailors perished while a small number survived on lifeboats. Many ships, including pirates, took part in the initial salvage. Initially a privateer, Henry Jennings was first accused of piracy for attacking such salvage ships and claiming their salvages. Thus, earning this coinage the name of “Pirate’s Gold!” 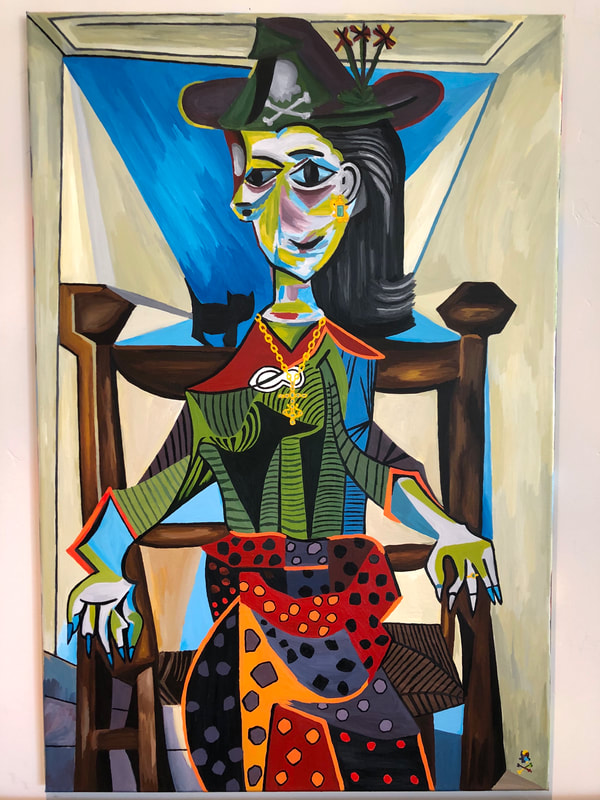 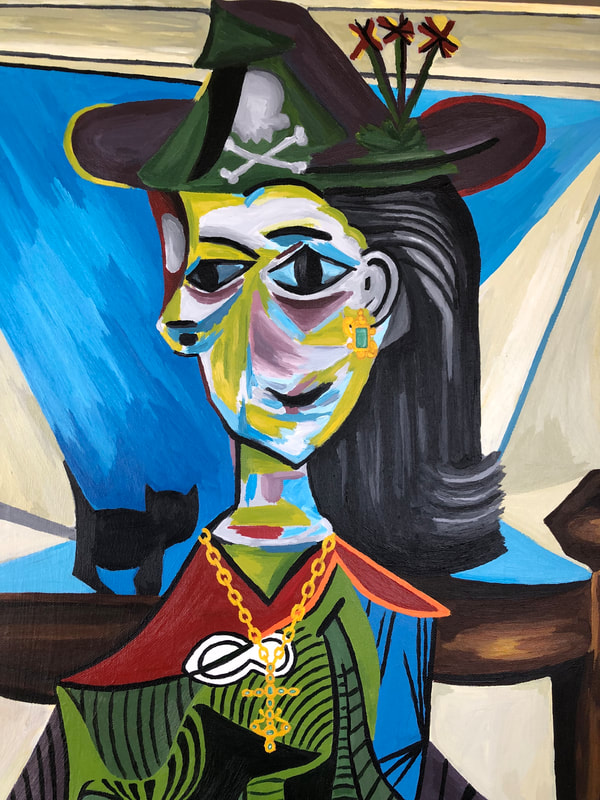 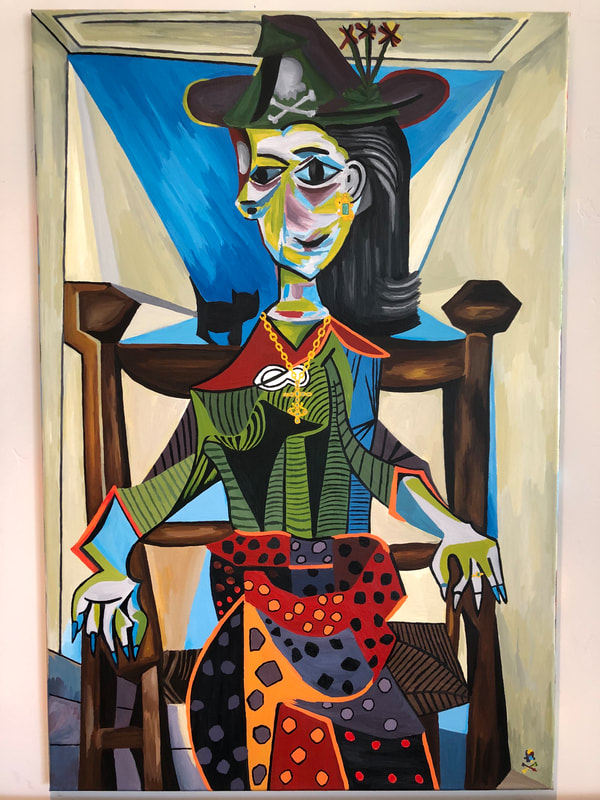 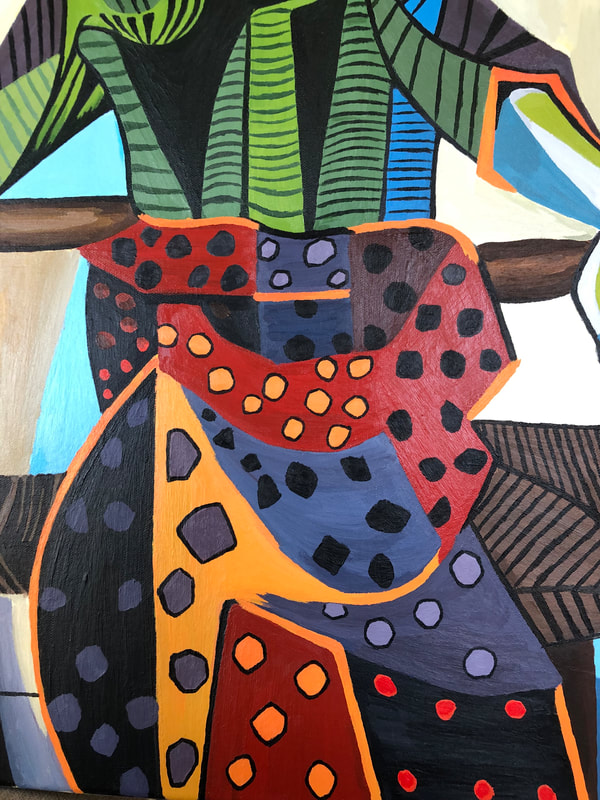 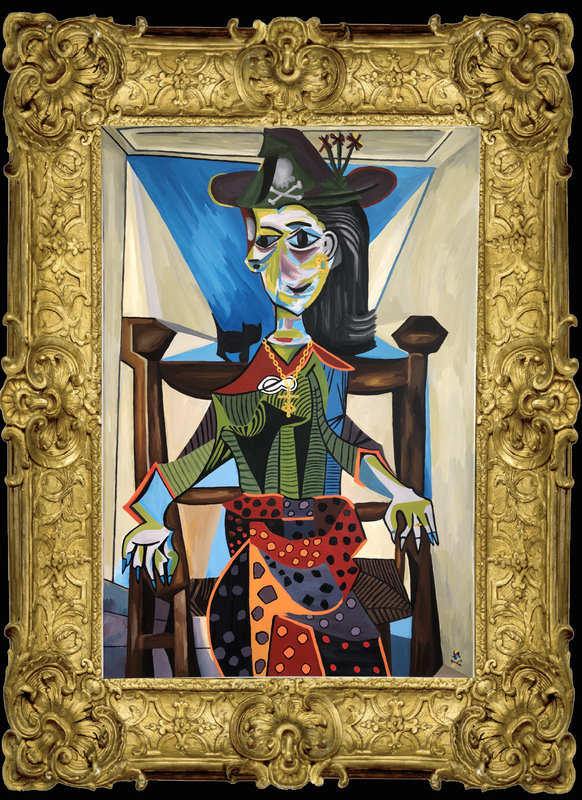 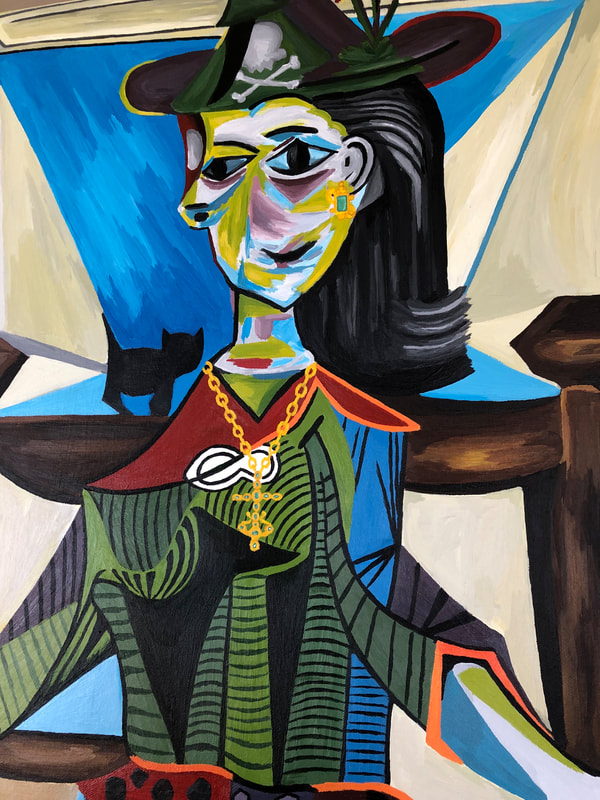 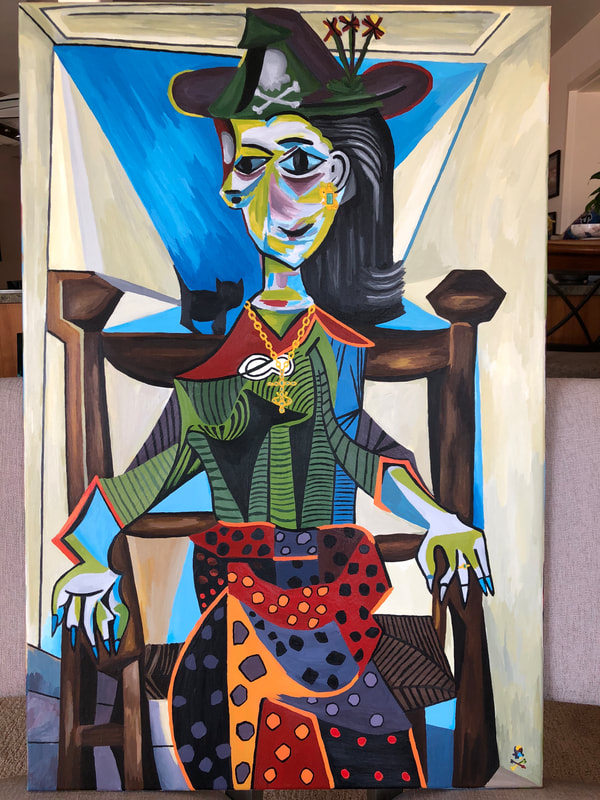 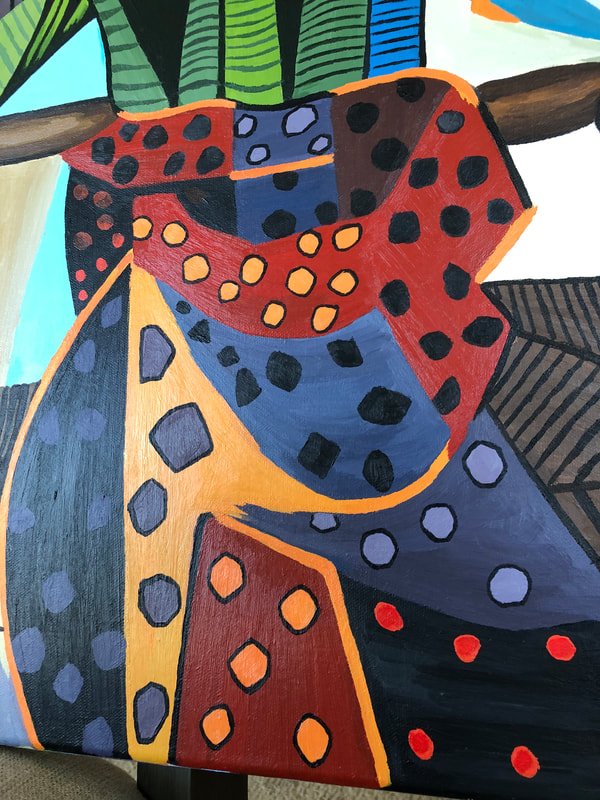