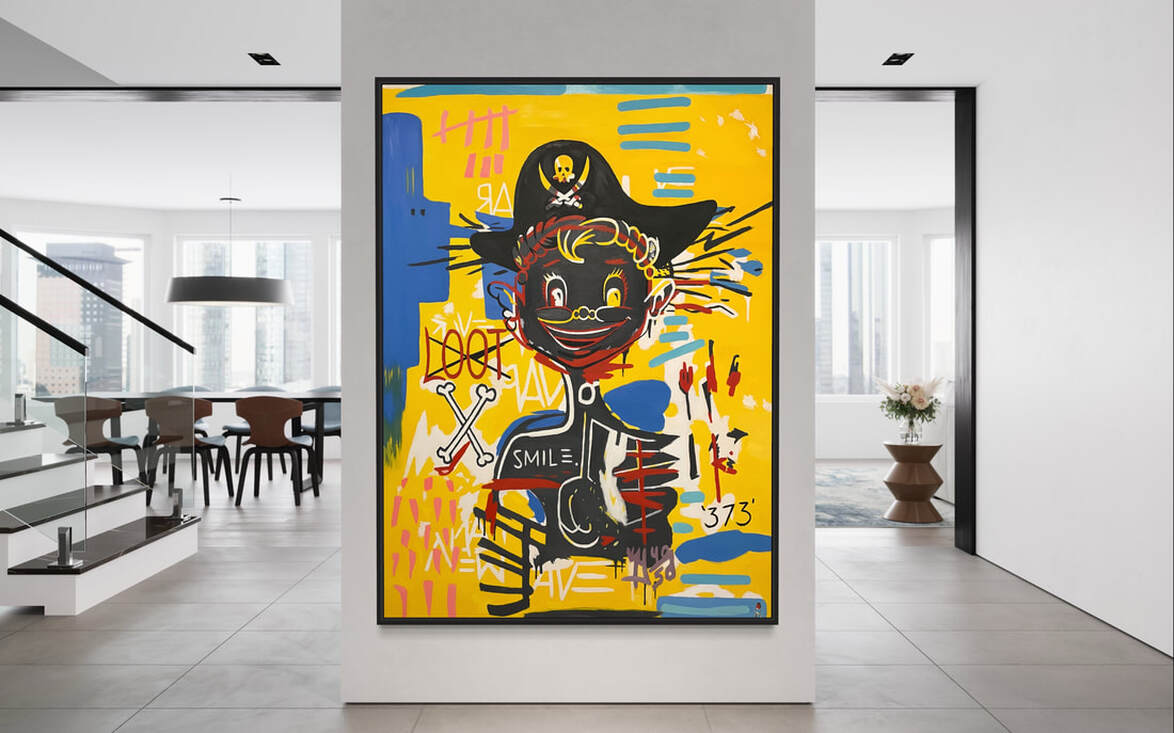 Click above image to view in eBay store
JR Bissell’s A Pirate Rendition of Basquiat’s ‘Acidquiat.’ I love everything about Basquiat (the person) he was such a pirate. He lived off scraps on the streets drinking wine with the winos completely homeless. He painted on anything he could find, doors etc. He started off doing street graffiti art that was unlike anything seen before, writing these provocative sayings under the alias Samo.

Once he became famous he stayed true his pirate roots. The New York Times sent a photographer back 8 times to retake a photo in order to try to get him to wear shoes for the cover. On his very first First Class flight, he lit up a joint during take-off. When the flight attendant told him you can’t smoke that in here, his reply was “Sorry, I thought this was first class.” He certainly embodied a free roaming pirate who couldn’t be told what to do.

I added the original, so you can see what pirate elements were added. The Loot Boyz head of course, along with ‘373’ representing C.G.C. (Currency Grading & Certification our parent company) instead of ’88.’  I also changed the crossed out ‘Smile’ to ‘Loot.’
Basquiat loved the power of cross something out. He used to say, “I cross out words, so you will see them more; the fact that they are obscured makes you want to read them more.”

Growing up running around Pacific Beach (my Tortuga island) to Windan Sea since I was 13, surfing and skating every day; this piece really spoke to me. It perfectly encompasses skateboard aura. Immediately when I saw it I wanted to own it, so I figured I’d do the next best thing and make a ‘Pirate’s Rendition.’ 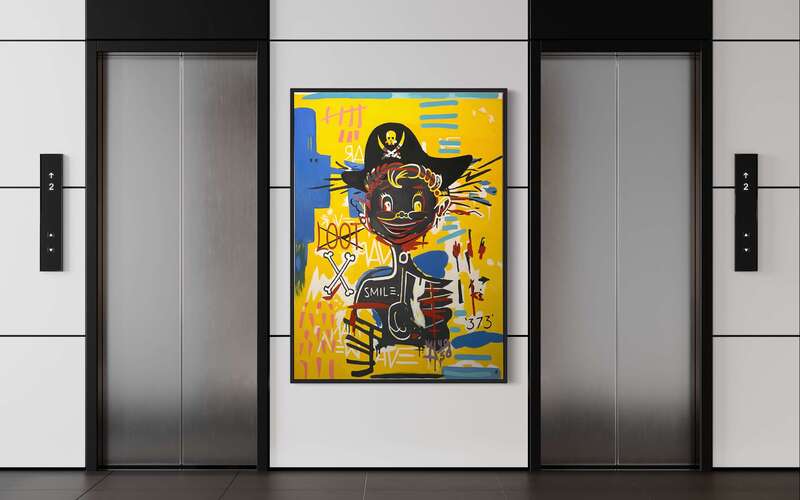 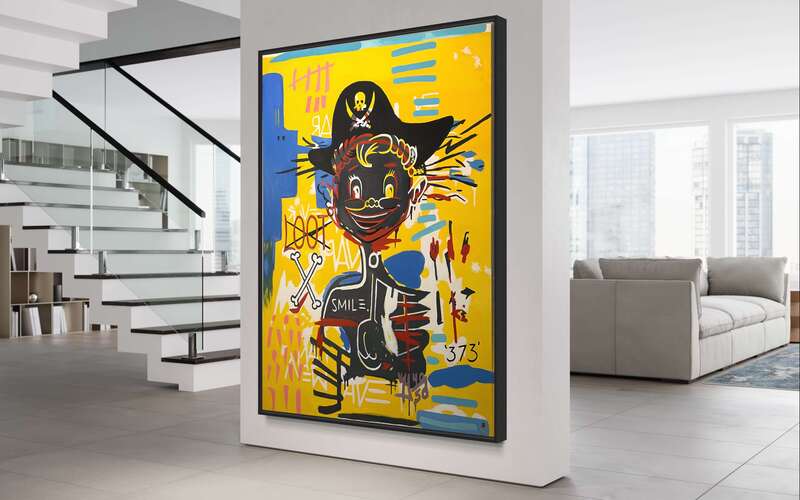 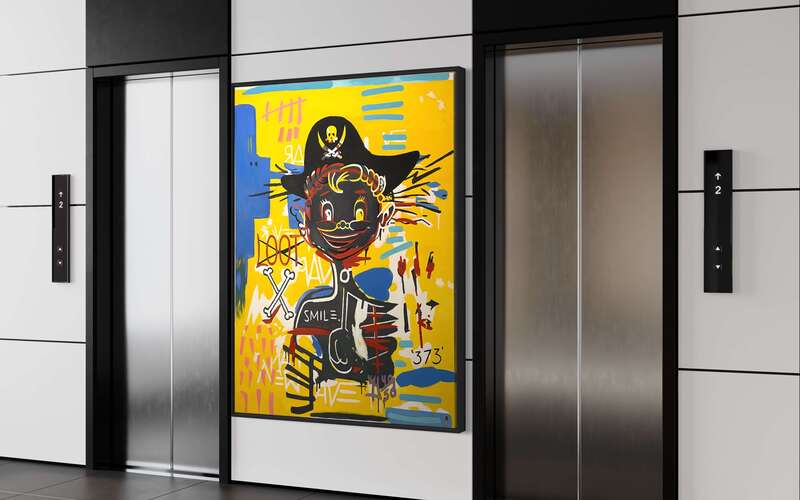 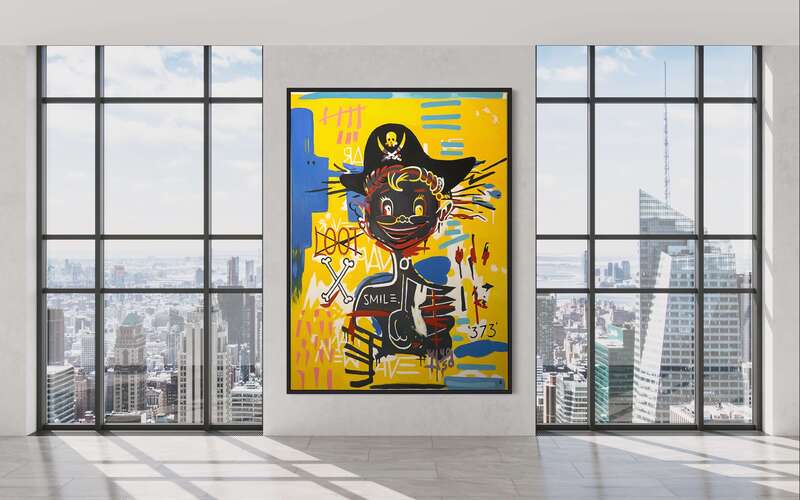 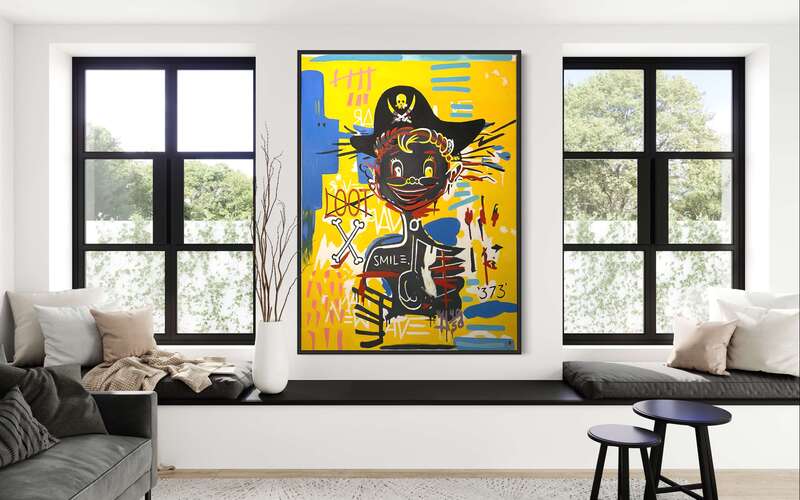 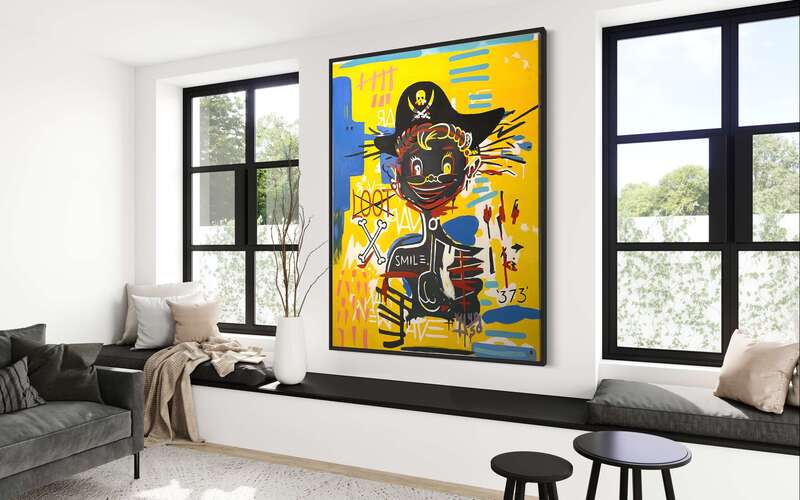 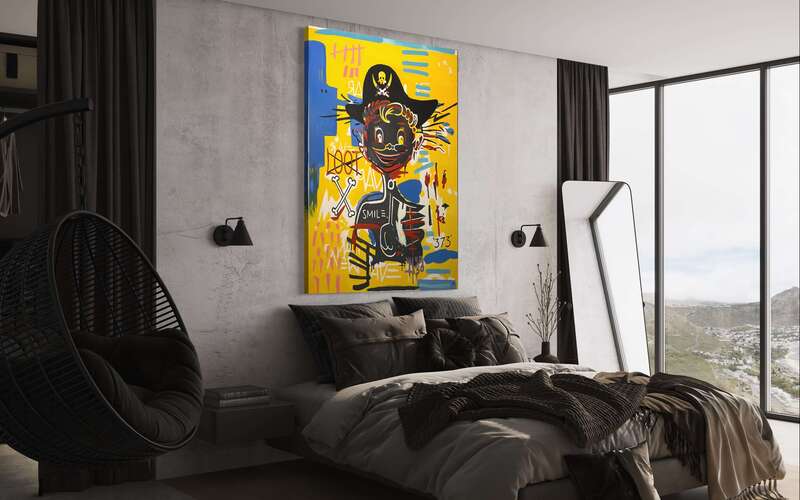 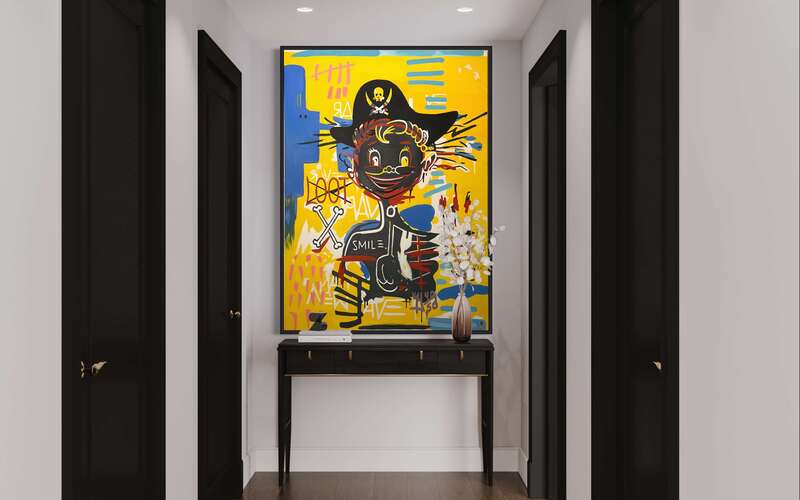 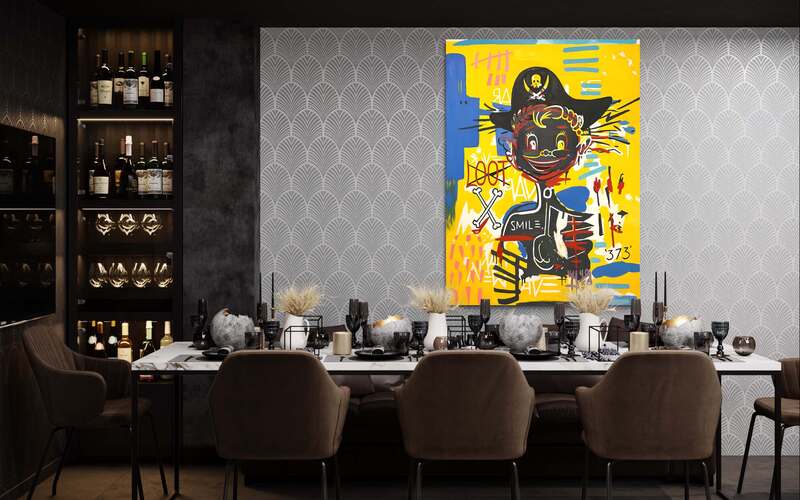 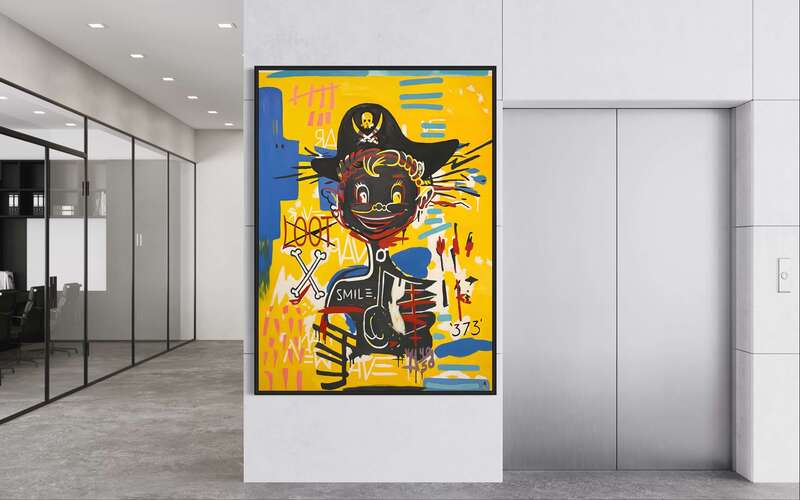 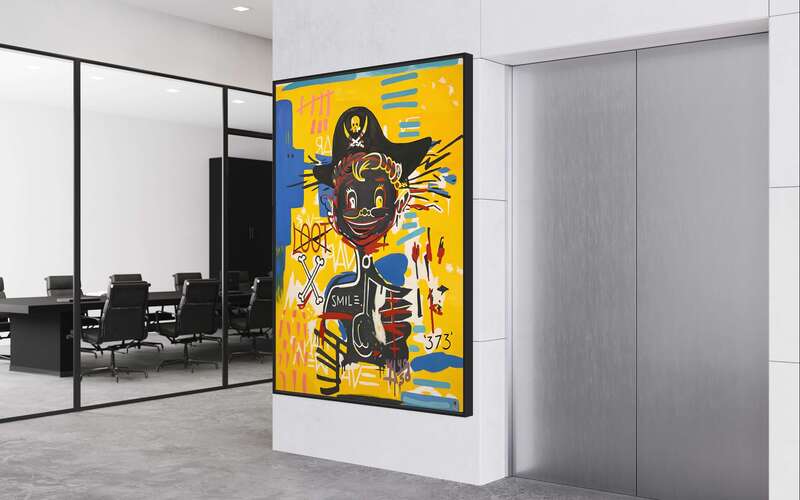 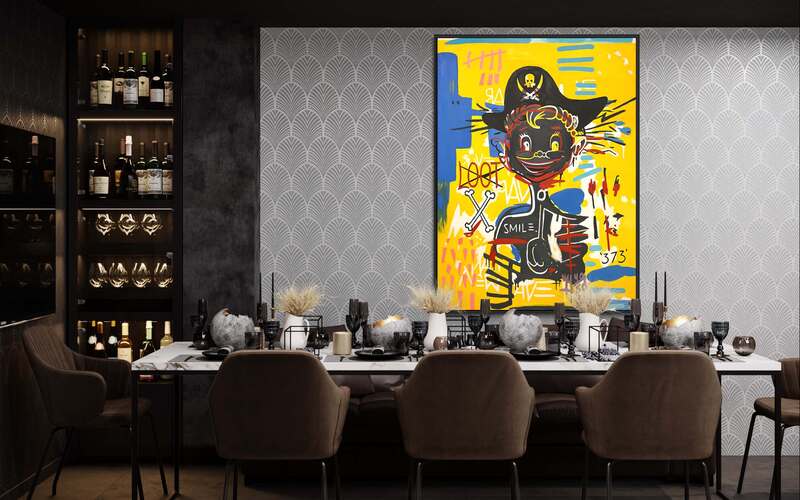 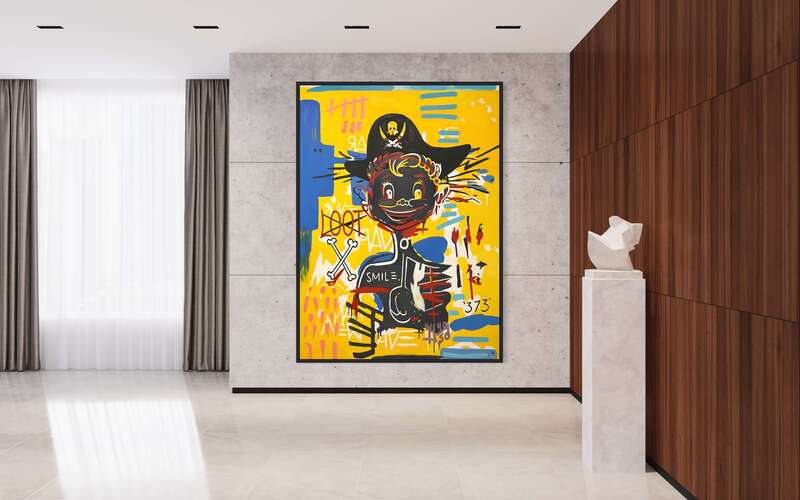 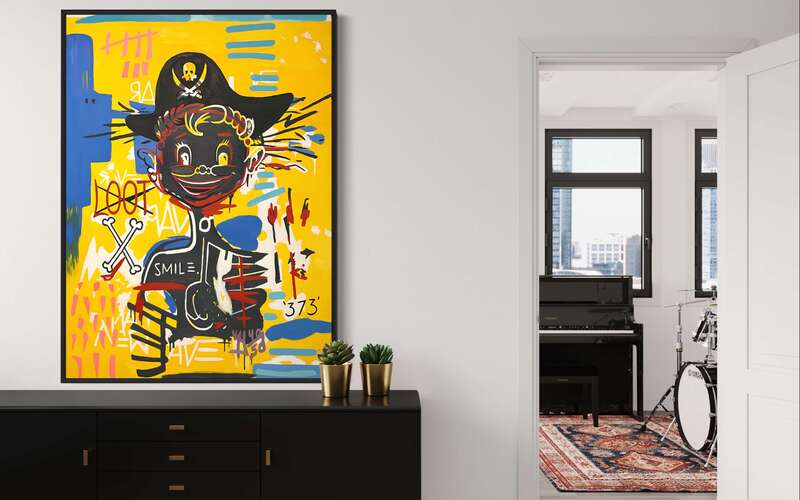 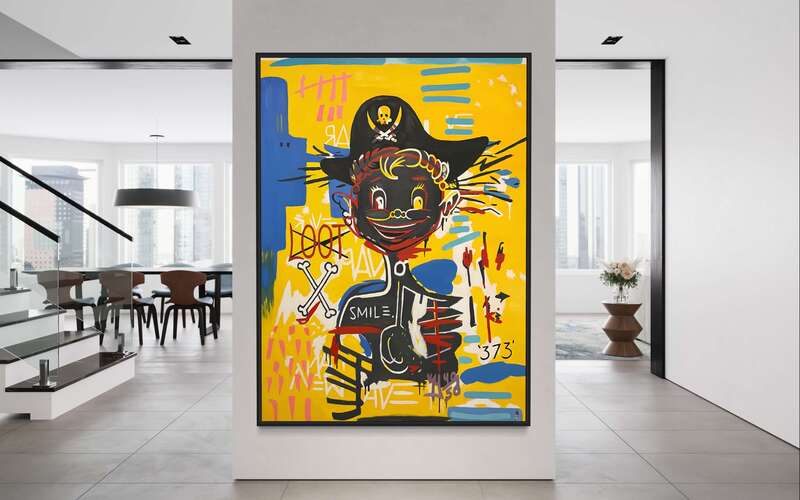 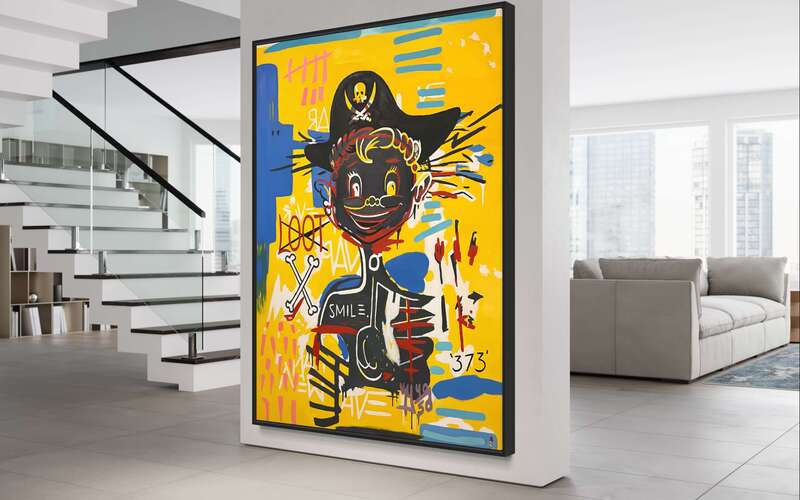 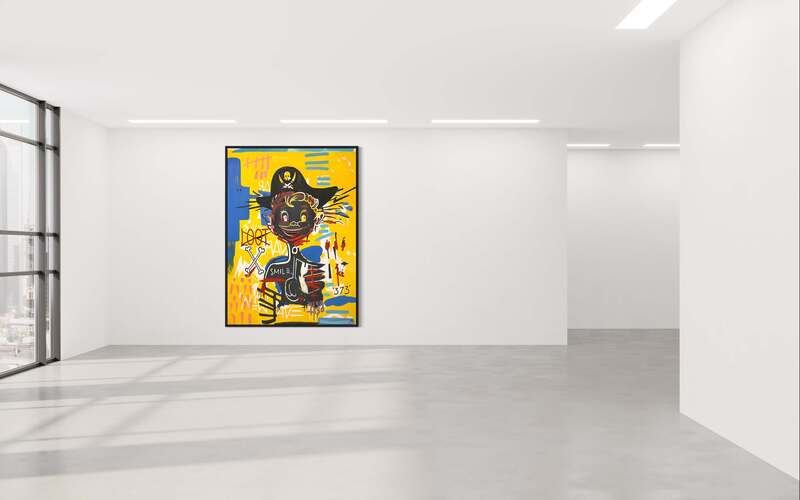 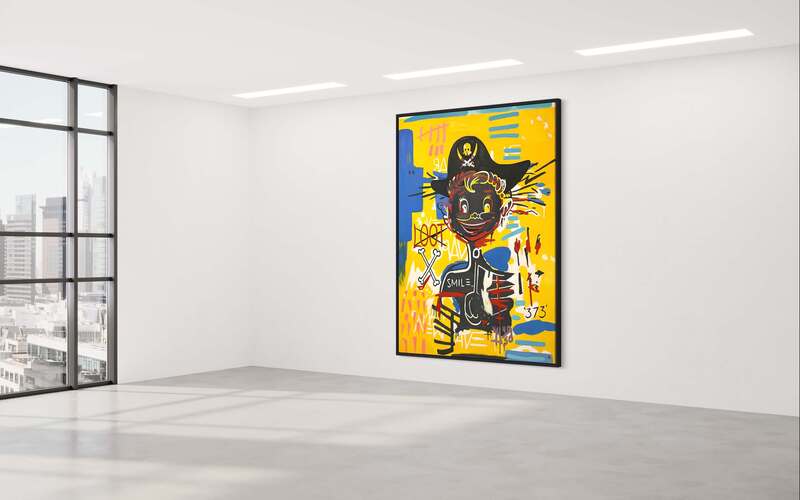 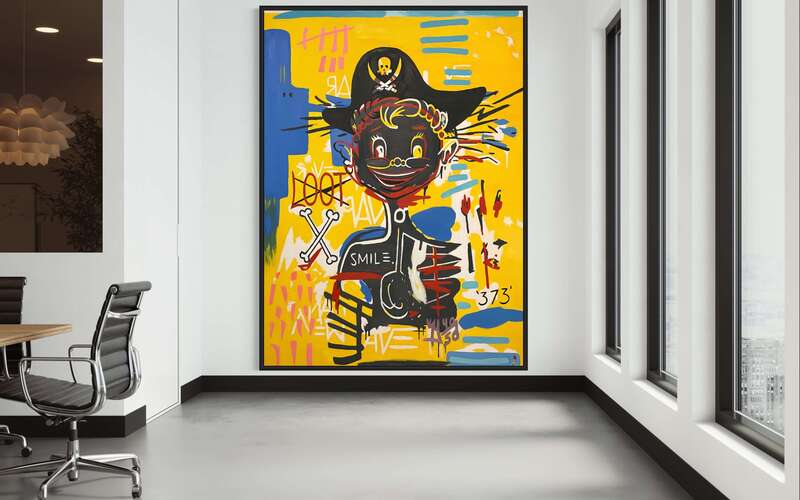 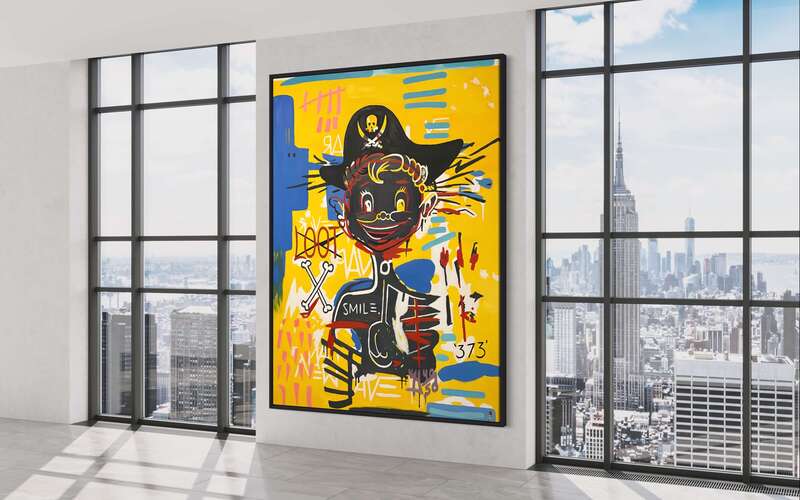 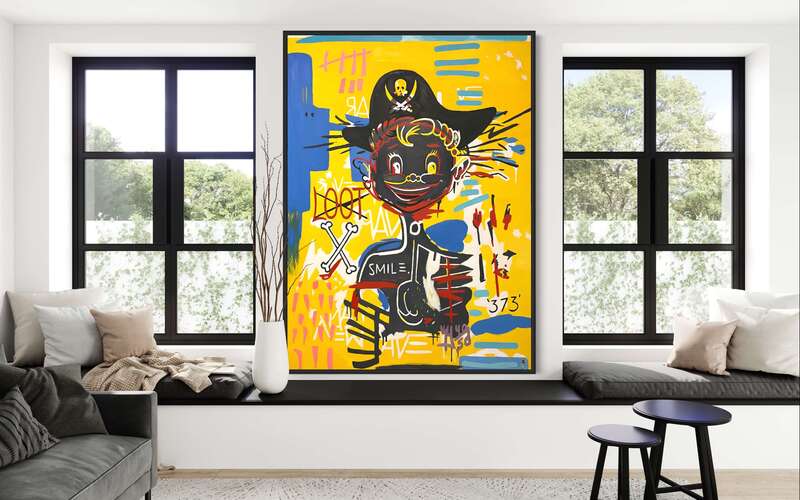 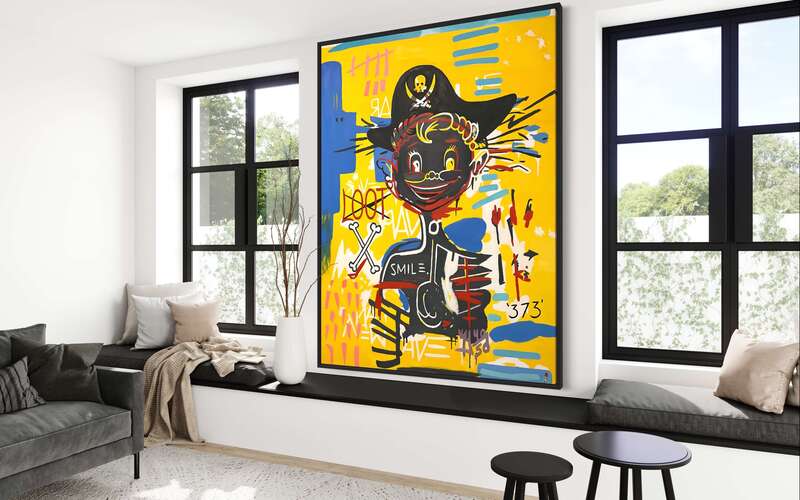 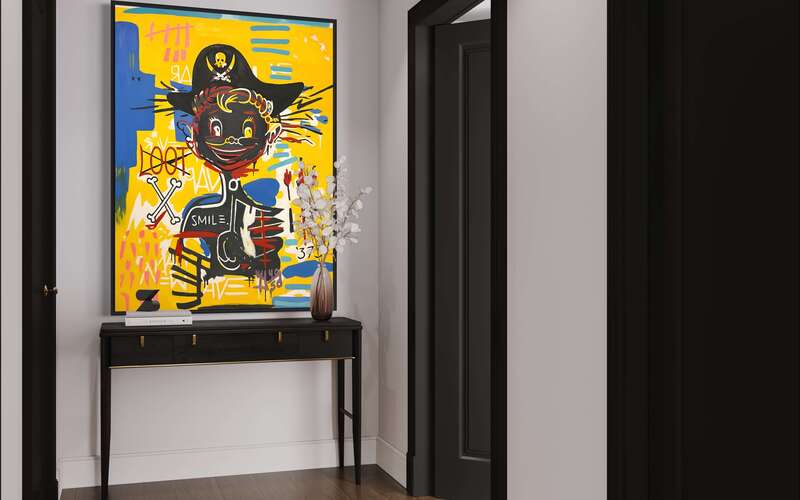 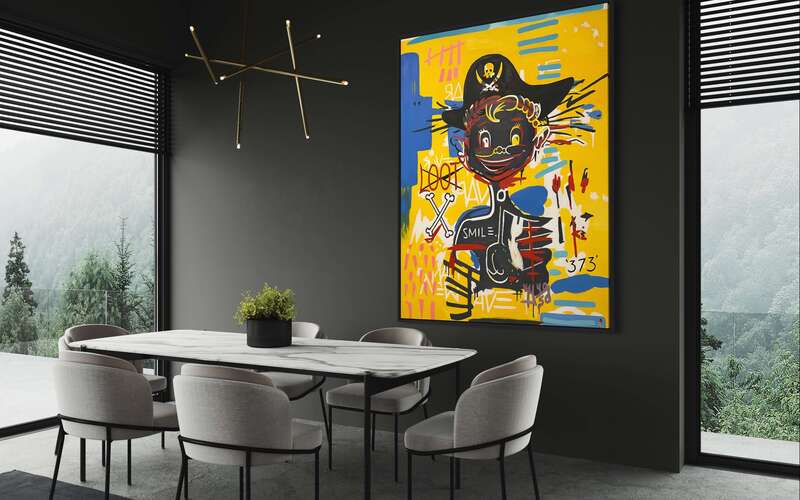